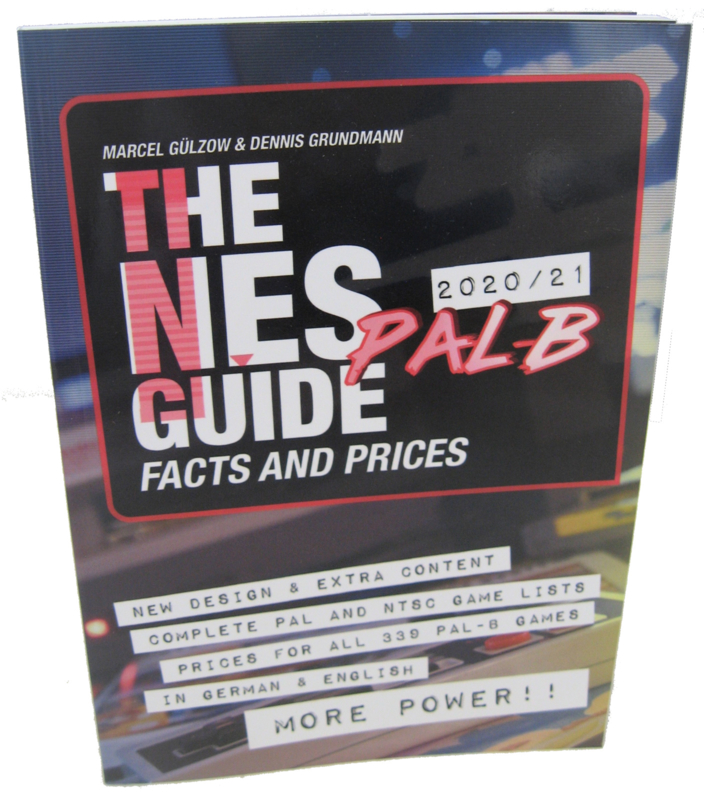 Finally the brand new edition of the NES PAL-B GUIDE by NES Commando is up for sale!

For the second time, Marcel Gülzow and Dennis Grundmann publish their reference work on the Nintendo Entertainment System (NES). The new NES PAL-B Guide 2020/21 doesn’t only contain up-to-the-minute prices for all 339 NES games released in the PAL-B region, but also lots of additional information about each game. What exactly belongs in the packaging? How has the market value of the game developed in the last two years? Which games were available in the other sales regions (PAL-A, NTSC-US, Asia)?

In addition, the book now offers checkboxes for each game to tick off whether you already have it in your collection. In addition, the book contains various articles on the NES, including the individual country codes of the sales regions or the NES market in Asia. There is even an extensive text about unlicensed games. So, what are you waiting for? Now you’re collecting with super power! 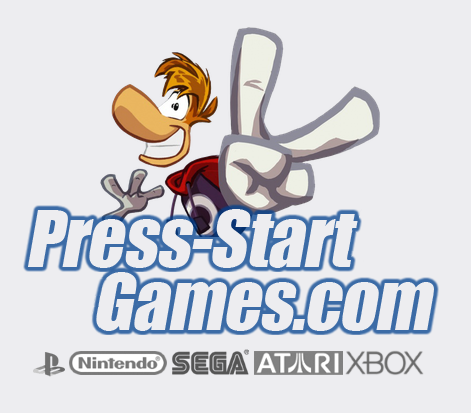 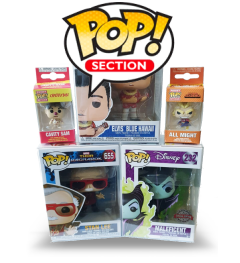